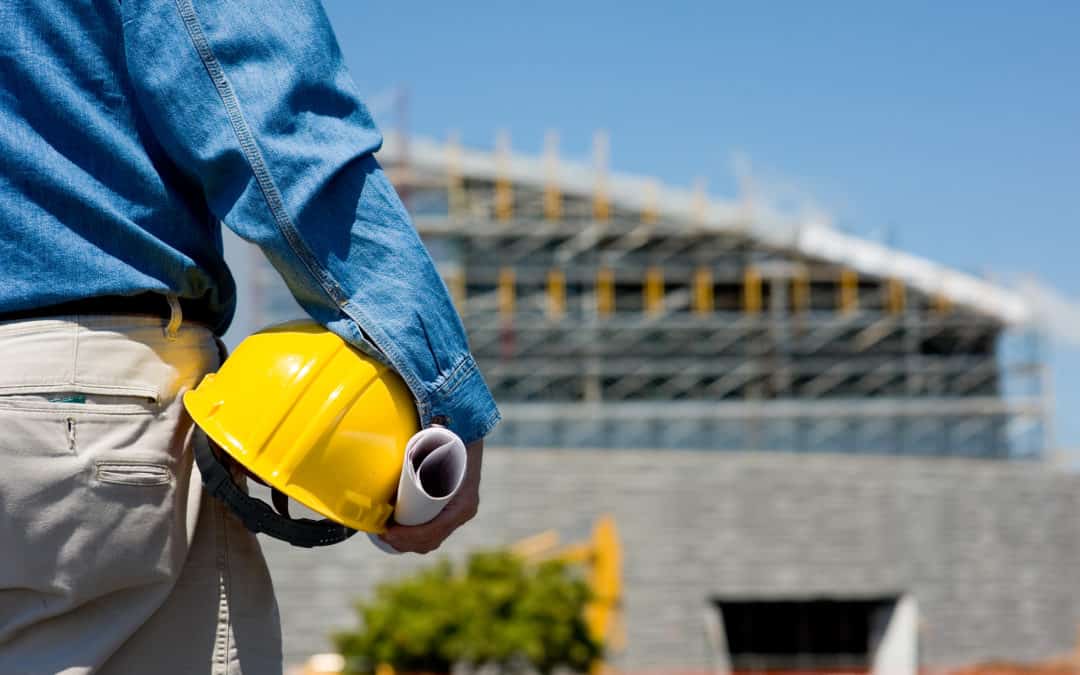 As previously reported there has been an issue in real estate when it comes to supply. This isn’t just because builders are having trouble purchasing new land, which is a documented problem in America right now. When land is finally acquired, whether it be for a demolition or just straight build, finding reliable and qualified workers has been another common issue among real estate developing teams. For these very established reasons construction spending has been astronomically low for the last couple of months, making the mortgage and finance sector curious if this would spill over. But now after a long wait the Census Bureau has reported an uptick in total spending both for the public and private construction industries respectively. This is the second month in a row that an upward spending trend has put confidence back into American building.

Construction spending actually totalled at a 0.9% gain in November with a jump from the seasonally adjusted annual rate of $1.17 billion in October to $1.18 billion. This total is 4.1% above the average reported combined expenditures in public and private construction. These positive reports align with others that claim a 4.4% incline in the first 11 months of 2016 as compared to the first 11 months of 2015. In privately funded construction on residential construction the November total was 1.0% higher for the month and 3.0% higher on a year-over-year basis. This gain was primarily found in the single family residential sector but the multi-family sector saw a loss in spending of about 2.7% from October. Even with this drop, though, multi-family spending is up over 10% from November 2015.

Through the end of November 2016, residential construction spending totalled at $420.95 billion as compared to the same period exactly one year earlier when it was just $400.80 billion. This is a whopping 5.0% increase from 2015 to 2016, supporting theories that perhaps 2017 won’t be the end of the real estate boom. In this same time frame multi-family construction was up 17.1% and single family construction went up by 4.5%. Year-to-date spending is unfortunately down 0.9% but publicly funded construction rose from $287.10 billion to $289.28 billion. That is a 0.8% increase from October to November and 2.6% ahead of the spending pace in November 2015.

For lenders these numbers could mean that the industry continues to thrive despite news that rates are going to gouge lenders across the nation. The fact that construction and developers are looking to build means that there is a demand for housing. That means that lenders could be cashing in on single family and multi family home sales in 2017 despite a new presidential administration or rising mortgage rates. A rise in inventory only means a rise in purchasing and in turn a prominent need for mortgage and finance professionals.