Trump, Clinton and the Mortgage Sector 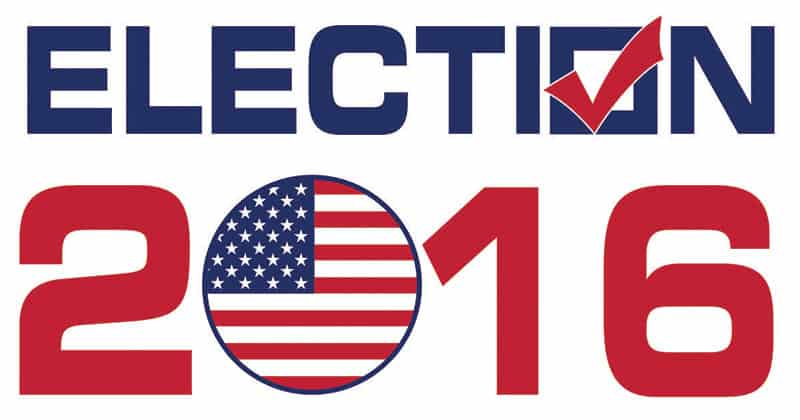 It is pretty hard at this point to go on social media, read the news or get an alert on our phones without seeing something about the presidential election that is now only a few months away. These candidates have been pretty clear on some of the issues but we’re curious what our vote could mean for the mortgage industry and housing sector. Both Clinton and Trump will each bring their own unique ambitions to boost the somewhat dreary state of the American economy and this will certainly bring some changes to the mortgage world.

A Democratic majority is automatically more interested in creating a governmental role in housing & finance so in a Clinton administration housing issues would be more prioritized than they would be prospected in a Trump administration. Her camp has also been very vocal about their intention to restrict Wall Street Bankers while providing more protection and assistance to consumers in hopes of strengthening the Consumer Financial Protection Bureau. She has also been clear about her goals to better regulate banks and financial markets, and despite this news her campaign is well backed by Wall Street banks since she relates more closely with the status quo.

Recently Mortgage Bankers Association president and CEO David Stevens has spent time on separate occasions theorizing what each presidential candidate would mean for the American public. He believes that Clinton would address housing problems head on and that her election would probably give the Senate Democratic majority. With Democratic majority in the Senate housing related legislation wouldn’t be gridlocked in that chamber of government, essentially more could get done in the world of housing laws. The one issue that a voter may have with Clinton regarding the mortgage and finance industry is that regulatory relief and regulation might be hard to acquire under a mostly Democratic government.

In his true fashion Trump has spoken quite aggressively about regulatory relief and an abolition on regulations. Stevens said that “regulatory relief would get a favorable boost” if Trump was elected. When speaking to the Detroit Economic Club Trump called for a temporary stop on all government financial regulations and a repeal of energy and environmental regulations until the economy saw a big enough boost. This strategy is in hopes that small businesses would begin to see a rise in their profit margins and American might be “great again”. He has set a goal that jobs will remain in America and regarding the chaos that could incur from his cut of all regulations he seems to have that covered, “I will ask each and every federal agency to prepare a list of all of the regulations they impose on Americans which are not necessary, do not improve public safety, and which needlessly kill many, many jobs. Those regulations will be eliminated quickly.”

Trump has not been as vocal about how he would deal with government run mortgage financiers Freddie Mac and Fannie Mae if elected. Across the Republican party there is call for a downsizing and a smaller role for both Fannie Mae and Freddie Mac since a statement in 2012. In 2011 Trump did take to Twitter to let his followers know that Fannie Mae and Freddie Mac are one of the causes of the then current (poor) financial state. These facts can only lead us to assume that as President he would attempt vastly reconstruct these enterprises to support his party’s outcry.